Three things you should know before betting on Lightning-Capitals:

1. The Lightning have won three in a row in this head-to-head series since the start of 2020, but that should only mean that the Capitals will be even more eager to get in the win column here. Washington is also just 1-4 in its last five games, so it's time for this team to really lock in and turn in a good performance in the nation's capital. With that, don't be too afraid of the team's recent form. It's not often you'll get the Capitals at plus-money when they're playing at home.

2. The Capitals are 26-10 after having lost two of their previous three games since the start of last season, so this is generally a team that knows how to bounce back. Meanwhile, the Lightning are just 3-9 when taking on teams with winning records in the second half of the season, and Tampa Bay is coming off a game in which it gave up six goals to the Toronto Maple Leafs. That's not exactly a great sign when facing an explosive Capitals squad, so keep an eye on Alex Ovechkin here.

THE PICKS: Capitals ML AND Over 6 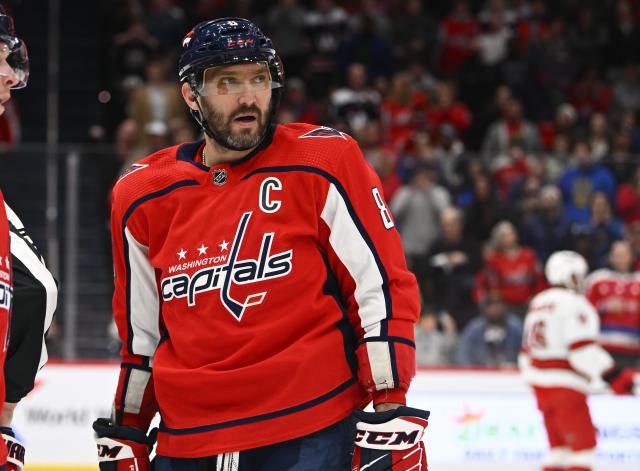