With the NBA season concluding just over a week ago, it’s never too early to take a look ahead at the teams who will be vying for the championship title come next season.

Bet all NBA Futures with DRF Sportsbook in Iowa.

This one is fairly obvious. The reigning champions should retain most if not all of their key pieces from their title run this season, and are poised to be just as dangerous next year. The only concern you could have for the Warriors is their age, but if this year’s championship run proves anything for the Dubs it’s that age is just a number. Expect Steph, Klay, and Dray to be right back in title contention next season.

The Celtics were one of the great stories from this past NBA season, going on a miraculous run from January all the way to the NBA finals. Bostons boasts a spectacular defense, and one of the best one two punches offensively with Jayson Tatum and Jaylen Brown, who should only continue to grow together. The Celtics will be hungry to avenge their loss in the finals this season with a championship run again next year.

The Clippers struggles last season were almost entirely due to injuries. Kawhi Leonard missed the entire season and Paul George missed about half of it. Despite all of this the Clippers were still able to make the play-in led by Reggie Jackson, Norman Powell, and Robert Covington. With their two stars back in the mix expect the Clippers to be right back at the top of the Western Conference.

The Bucks were literally hurt by Khris Middleton’s injury in this year’s playoffs, and one could argue that they’d be back to back champs if he hadn’t gone down in the first round. Giannis Antetokounmpo is the best player in basketball, and Jrue Holiday is one of the best two way guards in the league. The Bucks core is almost identical to that of their 2021 championship team, which is why this Milwaukee squad could be poised for another championship run.

Lebron James still has a lot of fight left in him, and the return of a healthy Anthony Davis could put the Lakers right back into title contention. Russell Westbrook, and even the idea of Kyrie Irving coming to LA are still wildcards, but if year two of this “big three” plan for the Lakers starts to work out the Lakers may provide a lot of value at +1600.

Back to Back MVP Nikola Jokic’s biggest issue last season was the lack of help. After being bounced by the future champion Warriors, help is on the way next season for the Nuggets. Both Jamal Murray and Michael Porter Jr. are set to return which will give Denver the huge boost they need to make a run out of the tough Western Conference.

The Sixers are on this list simply because the Harden Embiid experiment hasn’t had enough time to prove what they can do. Given a full season of play together perhaps the star duo can become the deadliest one two punch in the league. Tobias Harris and Tyrese Maxey provide alternate scoring options which should give Philly one of the best offenses in the league. 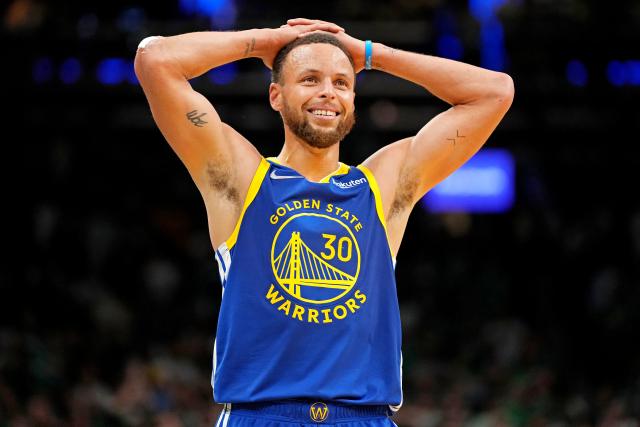