We have gone 3-1 with our NBA best bets in the Play-In Tournament, and we're looking to keep it up when the Atlanta Hawks face the Cleveland Cavaliers and the Los Angeles Clippers host the New Orleans Pelicans. These games will determine the eighth seeds in the NBA playoffs, so you aren't going to want to miss them.

The Cavaliers are expected to be getting Jarrett Allen back tonight, which should give the team a significant boost here. The Hawks are, however, 3-1 both straight-up and against the spread in this head-to-head series this year, and Atlanta really should be able to win yet another game against Cleveland in this spot. Of course, home-court advantage is going to play a big role in this game, but the Hawks are just the better team here. For as good as Darius Garland has been this year, Atlanta has a huge edge at the point guard position. Trae Young should be able to put up some massive numbers in this game, and he'll just need a few other guys to step up. Fortunately, the Hawks have a number of role players that are capable of knocking down big shots. Keep an eye on Kevin Huerter in this game, as it wouldn't be surprising if he got hot. Atlanta is also playing well right now, as the team is coming off back-to-back blowout wins. And this season, the Hawks are 4-1 both straight-up and 4-1 against the spread when coming off two wins in a row by 15 or more points.

The Clippers were dealt a brutal blow on Friday, when they found out that Paul George would miss this game due to health and safety protocols. Los Angeles understandably struggled without George in the lineup this season, and it's really hard to envision Ty Lue's team earning a win over New Orleans now. The Pelicans are one of the best-coached teams in the league these days, and the team has some decent talent in place with Brandon Ingram and CJ McCollum out there to do damage on the wing. New Orleans also has Jonas Valanciunas on the inside, and the big man should be able to win his battle with Ivica Zubac here. The Clippers could opt to play five perimeter players to give the Pelicans some trouble, but New Orleans has the talent to do that as well. The Pelicans also happen to be 35-23 against the spread when revenging a loss against an opponent over the last two seasons. And rest has surprisingly been detrimental to the Clippers this year, as they are 5-18 against the spread when playing only their second game in five days this season. 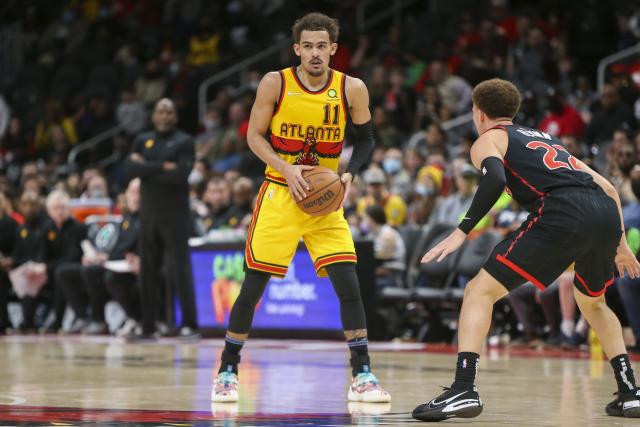