We ended the regular season on fire with our NBA Three at 3, and we're now looking to feed you some winners now that the postseason is underway. With the seventh seed on the line in both conferences, the Brooklyn Nets host the Cleveland Cavaliers and the Minnesota Timberwolves host the Los Angeles Clippers. Keep reading to find out how we think those will play out.

The Cavaliers might have had a chance to win this game if they had Jarrett Allen, but the big man remains out as he rehabs a fractured finger. Without the All-Star center, it's just going to be really hard for Cleveland to find a way to win this one at Barclays. The Cavaliers can, however, find a way to make it respectable, and it's not unreasonable to think they'll lose this game by less than 10 points. This season, Cleveland was 2-1-1 against the spread in four meetings with Brooklyn, and the team did lift its spirits with an 18-point win over the Milwaukee Bucks on the final day of the regular season. That game really meant absolutely nothing for a Bucks team that was resting its starters, but the Cavaliers are 15-5 against the spread when coming off a win by 10 or more this year. They're also facing a Nets team that is 10-23 against the spread as a favorite of 3.5 to 9.5 this season. Brooklyn only won those games by an average of 1.4 points per game. The Cavaliers just need a big performance from Darius Garland, who will need to come close to matching the production of Kyrie Irving here.

The public seems to be backing the Clippers in this game, which isn't surprising considering the team got Paul George back recently. However, this Timberwolves team has been slept on all year and the team has the talent to get the job done in this spot — as well as a home-court advantage that should be absolutely huge in this one. Look for Karl-Anthony Towns to put up some huge numbers on his way to leading Minnesota to a win here, and don't be surprised if Anthony Edwards does a really good job in his matchup with George. This season, the Clippers are just 1-11 against the spread when trying to avenge a straight-up loss as a home favorite against an opponent, and they actually lost those games by an average of 8.6 points per game. The Timberwolves are also 11-3 against the spread when playing at home in games with a total of 230 or higher this year. Minnesota won those games by an average of 12.4 points per game, which shows you how comfortable this team is in projected shootouts. 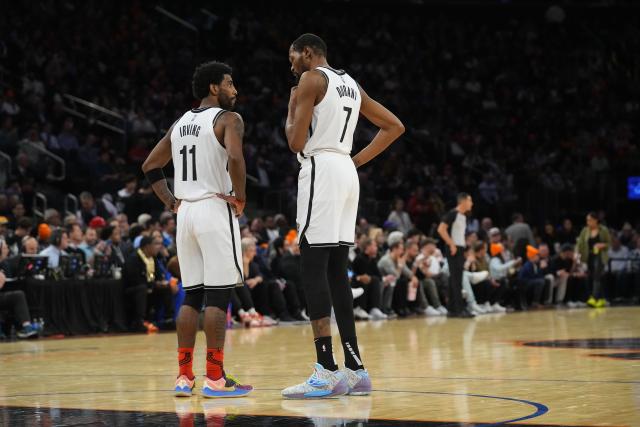